What this is generally good for is content creation, making use professional softwares such as 3dsmax, Cinema 4D to ultilise the multi-core for image and video rendering.

Technically speaking, we believe that it may also be useful as a server CPU, however, the threadripper remains a consumer product and not an enterprise class CPU. Based on user feedback at pcpartpicker, the enterprise version, AMD 7742 EPYC 64 core is supported, e.g. to cater to OS compatibility in linux systems.

Due to this difference, the latest web servers offered using EPYC 64 core CPU rather than the threadripper, such as the SR645 from Lenovo.

This helps to clarify the difference between the consumer grade threadripper and enterprise grade EPYC CPU. Apart from the differences in support level, they appear to have the same key specs from cpumonkey:

Rendering engines such as V-ray will benefit from the 64 cores/128 threads, as shown by the benchmark. However, single core performance is not good.

Based on the excellent benchmark the CPU has proven to be useful in all softwares (dollar for dollar) that makes use of the multi-core ability. However it is slower than some when using in single core more which is only 2.9GHz. 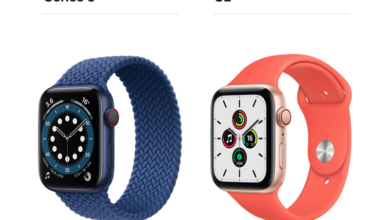