The following is a simplified comparison chart MMO Mouse in the market serves as an entry point for anyone to explore further reviews into specific model. It gives the key specifications that we would normally look before to downselect to pick the few that we liked. Just because everyone buys the Razer Naga Pro on Amazon.com does not mean it is the best or would meet your needs.

What is MMO Mouse

MMO Mouse are designed for use in MMORPG (Massively Multiplayer Online Role Playing Game). Such games have seemingly endless game play actions which would benefit by setting up keyboards and mouse shortcuts. The objective is to have quick reaction by directly pressing the keys on the keyboard (left hand) and mouse (right hand).

For example, there could be 3 spell schools (Wizard, Necromancer and Mystic) and each spell schools have 64 spells. If a game character is a pure Mage, the game may allow him to learn all 3 schools, which means he has the ability to use 180 spells at this disposal.This is besides other shortcuts that he may want to have, such as riding a mount, activating items, running, etc.

So depending on MMO game, it is very easy to use up all the shortcuts with 108 keyboard keys and 20 over mouse keys. So more keys, the merrier.

The comparison chart is focused on the number of keys and their location. Most MMO Mouse have 12 keys on the side panel, pioneered long time ago by the Logitech G600. Ironically, every other brand has come up with newer versions of the 12-key side panel MMO mouse, except Logitect who reduced it to 6 keys in G604. It could have been the best seller if G600 can be upgraded with G604 features without losing the side 12-key panel.

The programmable buttons refer to the number of “physical button” that can be programmed. Most buttons are straightforward, except for the Scroll Wheel which also serves as the MMB (Middle Mouse Button).

On some models, the scroll wheel alone can have up to 5 programmable functions that can be modified to serve other than its original default purpose:

Ideally, the ultimate MMO mouse would like combine the best features of three most popular MMO mouse:

The desirable Tech Specs for the MMO Mouse should have: 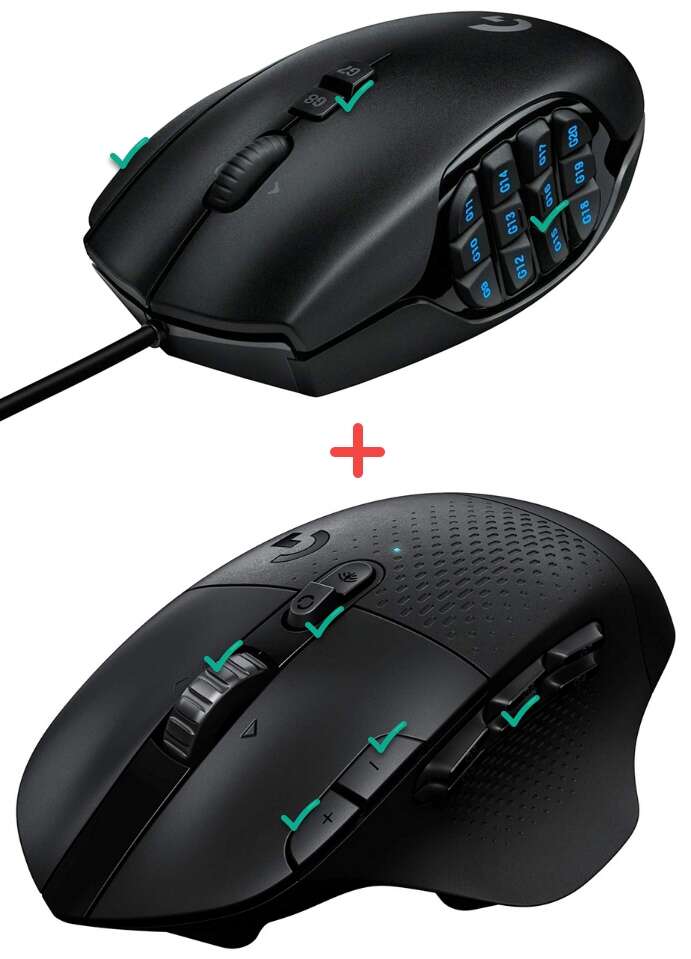 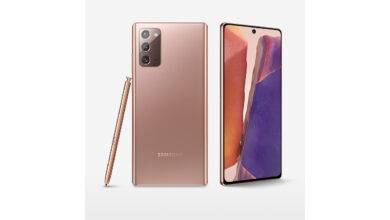