Logitech launched a series of colourful keyboards and mice called the POP Keys and POP Mouse. They brighten up the room, take up minimal desk space, but most importantly are the customisable Emoji keys for quick emotional response.

POP Keys may sound like Pop Culture with all the colours and emojis, but if the next Emoji keyboards are loaded with even more Emoji keys, they should be called EMO Keys – EMO for Emojis or Emoticons.

POP Keys is a colourful mechanical, compact wireless keyboard with swappable emoji keys. The round keycaps with a slightly concaved top face give the keyboard a vintage look, like an old refurbished typewriter in a nice bright colour. And underneath each keycap housed the GX Brown tactile mechanical keys which are generally quiet, and give a tactile bump during key press.

Besides the colour options, the main feature is the 4 emoji keys which are swappable, with a total of 8 emojis to choose from. However, these are the only 4 keys that are swappable while the rest are not, so it may not appeal to those users looking at fully swappable keys for hardcore gaming.

The key design features to note are highlighted in bold in the table below.

Apart from the colours, the functional design appears to be quite straightforward with no surprises, except for the (surprise!) single emoji button. This function is assigned to the button behind the scroll wheel with a circle, and it can be customised to any emoji. For users who are concerned about functional design, the following points are noteworthy: 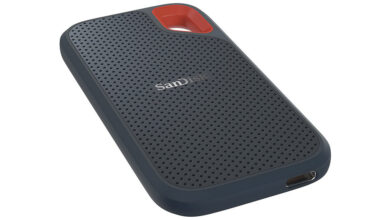 How to choose sports sunglasses for running and jogging