Both Logitech Wireless K800 Vs MX Keys Keyboards are full sized keyboards with backlit keys, and are suitable for office and home work.

Reasons to buy the Logitech K800

The Logitech K800 is a lower tier keyboard as compared to MX Keys but our reason to compare it to MX Keys is that K800 also has backlit keys with hand proximity sensors. We have always assumed that would be an “advanced feature” to have for keyboard.

Another advantage of the K800 is the built-in wrist rest, which some users prefer for comfort reasons. There is also an option for MX Keys but the wrist rest is an accessory and not built-in.

The Logitech K800 is also slightly longer than the Logitech MX Keys by about 57mm, which could be due to the slightly bigger spacing between the keys, and also wider side trim. If you have concerns about the space, then it would be necessary to note that the K800 is wider even though it has the same full-sized keyboard layout.

Finally, the K800 is cheaper at $59.99, and the key differences between the two keyboards are summarized in the following chart below.

If there is no price concern, then the best option is MX Keys which cost USD 99. The price is only $40 more, but  the MX Keys come with features that is worth more than the price difference. 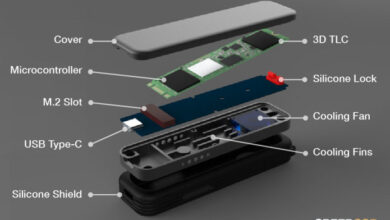 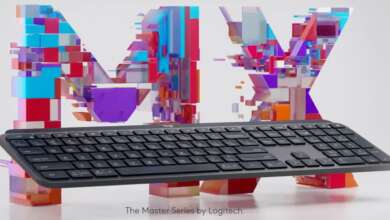 How To Select A Good Keyboard For Fast Typing