The above table shows quite a number of differences but what would affect a buying decision should be the omission of wireless charging for the charging case. This is a matter of preference as the wireless charging feature could be seen as a “white elephant”, and increased the cost unnecessarily for users who do not mind plugging the USB-C cable.

In terms of battery life, it is not clear if the Jabra Elite 4 Actives’ 7 hours has the ANC on, but most designers would specify the “higher” specifications for marketing reasons. As such, we are quite sure that the battery life  is based on ANC off.

There is no mentioning of Multipoint connection capability for the Jabra Elite 4 Active in both the website as well as the downloaded specifications. For the Jabra Elite 7 Active, the product design includes multi-point support for 2 concurrent devices, but the feature is not available until Jabra update the firmware in January 2022.

That said, we feel that based on the design of the Jabra Elite 4 Active, it is a cost-effective alternative to the more expensive Jabra Elite 7 Active. The prices of sports earbuds are expected to fall in the near future with many new brands and options coming up, including designer earbuds that could also match fashion jewelry.

Below is the full table of specifications for both models for your convenience of reference. 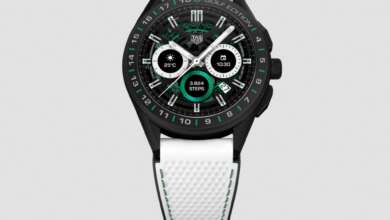