This is a full review to compare and discusses the difference between the basic Apple iPhone 13 Mini (left) and the iPhone 12 Mini (right) smartphone. Unlike the other comparisons, these two phones are very similar in their specifications, which means there is not much to gain to upgrade from iPhone 12 mini to iPhone 13 mini.

Both phones are surprisingly close in terms of size, where the iPhone 13 Mini is slightly thicker by just 0.25mm and heavier by 7 grams. In the next section, we will also reveal that both phones have the same display size of 5.4″.

The only significant difference is that the iPhone 13 Mini has a stainless steel frame, which makes it far superior to aluminum in terms of durability and strength. However, stainless steel also contributed to the weight since the material is 3 times heavier than aluminum. the aluminum is also much more prone to dents and scratches than stainless steel.

It is noteworthy that both phones use the Ceramic shield which has been proven with very good crack and scratch resistance based on the drop and scratch tests by Cnet and Corning. The Cerami shield is comparable to Corning’s Gorilla Glass Victus, in which Corning has done laboratory tests to verify its durability.

Both displays are also equally matched, except that iPhone 13 mini is about 30% brighter than the iPhone 12 mini. Apart from this difference, both screens are almost identical in specifications.

The most significant advantage of the iPhone 13 mini over the iPhone 12 mini is the A15 Bionic chip and 16-Core Neural Engine. According to Apple’s tech specs, the 4-core GPU is “new”, meaning that it is different from the previous 4-core GPU used in iPhone 11.

The iPhone 13 mini has the same RAM as the iPhone 12 mini but comes with a bigger storage option of 512 GB. It also supports the dual eSIM.

Once again, every other specification is very close.

The new iPhone 13 mini has about 12-15% better battery life than iPhone 12 mini. There are no improvements in charging speed as both phones use the same power delivery 2.0.

The slight increase in battery life is due to both the larger battery and the new A15 Bionic processor.

Both rear camera lenses are the same and the differences are mainly the features highlighted in blue above.

One of the most significant features that are advertised is the new cinematic mode, especially the “shallow depth of field”, which is also featured in Xiaomi’s smartphone. This will be a good feature for those who like to take videos for social media posting. Everyone can become a professional videographer.

Other advantages for the iPhone 13 mini include

iPhone 12 Mini has this legacy feature that iPhone 13 Mini omitted, which is the “Extended dynamic range for video up to 60 fps”.

There is not much difference in the front camera except for the newer smart HDR 4 and HDR recording up to 4K at 60 fps instead of 30 fps in the previous version. According to Apple’s brief, smart HDR 4 provides better contrast, lighting, and color for the photo in all conditions including an improved night mode.

Same as the rear camera, the iPhone 12 Mini front camera has this legacy feature that iPhone 13 Mini omitted, which is the “Extended dynamic range for video up to 60 fps”.

Both phones are perfectly the same in terms of connectivity. There is nothing much to add here. 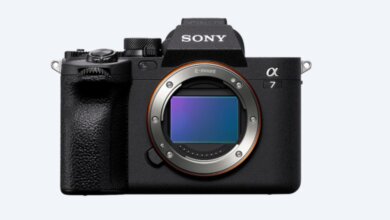 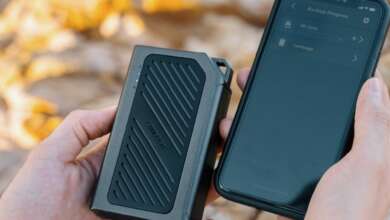 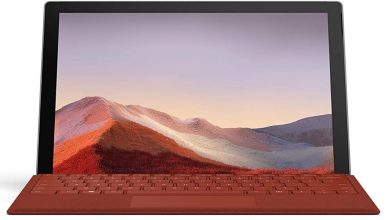 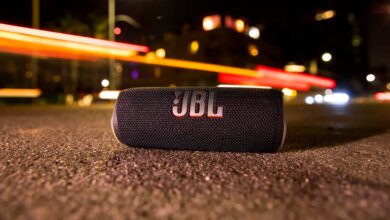