This article review and summarize the differences in design between the Technics EAH-AZ60 and EAH-AZ40 True Wireless earbuds. We have reviewed the pros and cons of the design for Technics EAH-AZ60 earbuds in an earlier article, and the drawbacks are basically the same.

Out of the all the differences between the AZ60 and AZ40, the following summarises the major differences:

For any earbuds that have 3 microphones for each bud, we would have assumed they include noise cancellation with a feed-forward and feedback microphone. This is not the case for Technics EAH-AZ40 which has only one microphone less than the AZ60, and yet the AZ40 does not have any noise cancellation at all.

Instead, the Technics EAH-AZ40 has two talking microphones on each earbud while the third microphone is for voice detection, which is the same as the EAH-AZ60. This baffles us, as the price of the earbuds is still quite expensive at $144 with no noise cancellation.

The lack of LDAC codec support for the Technics EAH-AZ40 is expected for a lower-tier model when compared to the higher tier AZ60 that has the feature. SBC and AAC are the most common codecs supported by almost all earbuds.

In fact, the battery life for the Technics AZ40 is about the same as the AZ60 without the noise cancellation (NC) feature. The AZ60 would have shorter battery life when playing the LDAC codec but not the AZ40 which only support AAC and SBC.

The AZ40 has a smaller 6mm driver compared to the AZ60’s 8mm driver, whereas all else in the sound driver design including the acoustic chamber and harmonize remains the same. A larger sound driver on the AZ60 should deliver a stronger and clear bass than the AZ40. For more information about the harmonize, please read the article on Technics EAH-AZ60 Pros and Cons.

Smart 2-in-1 Numeric Keypad and Calculator 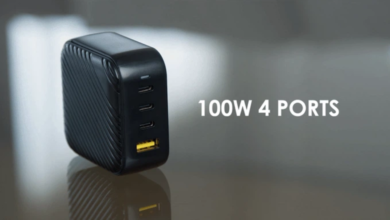 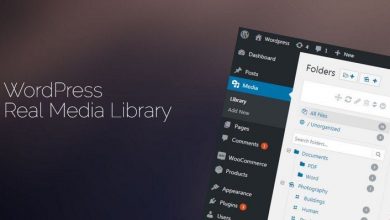